If we check convection oven vs conventional ovens pros and cons; the main difference between these two ovens is the heating method- 1st one cook faster, evenly as compared to the 2nd one.

In today’s maximum no of US kitchen holders have conventional oven. Convection oven was 1st invented by Maxson Whirlwind Oven in 1945 (Source-wiki). But, it was mainly invented for commercial purposes. Thanks to our modern technology that makes the oven so compacted & cheaper, that average medium household income holding families can easily effort it.

As per pricing comparison prospective convectional ovens are more costlier; and, yes it has many advantages over convection oven. Lets discuss them one by one to clarify our thoughts.

What Is A Convection Oven?

The convection oven working on a principle that it blows the hot air throughout the ingredients or food; and make the whole enclosed airtight environment equally wormer. So the food get cooked quickly and evenly.

Every convection oven has a exhaust fan obliviously you can control the fan circulation speed also (price range of such types of ovens are a bit more higher). There are two types of convection oven gas & electric operated.

Electric conventional ovens are more common as compared to the gas one. there are many reason for this, obliviously 1st cause is safety matter; before I tell you the 2nd cause, I hope you know that Co2 or carbon dioxide beaks into CO or carbon monoxide at a very high temperature.

Moreover, CO is heavier than the oxygen so it slowly accumulated in surface areas. For high heat recipes in gas convection oven create CO which is poisonous for our health.

What Is A Conventional Oven?

In conventional oven two things are missing 1st one is exhaust fan which circulated the hot air evenly. Secondly it first heat the basement area which bake/cook the surrounding foods; slowly heat up the air temperature which cook the top portion. Barbecue’s are the perfect recipe which we generally cook in conventional oven.

We need to manually rotated or adjust the dish ingredients or the shelves positions; for properly cook the middle portion of dishes. No especially if you are busy to finish other home task like take care of you children or busy to clean the house/ kitchen convectional oven perform better in this cases.

In my kitchen some time I feel convention oven bit the convection one. especially if you are preparing baking or grilling recipes. let’s take an example we don’t want our chicken BBQ’s will be completely dried. until & unless the spices juice will insert into the chicken, it will completely unmatched with our expectation.

In convection oven circulating fan blow up the moisture through the enclosed oven system. So, even the oven environment becomes more humid, it suck out the foods humidity.

Can A Convection Oven Be Used As A Conventional Oven?

How Do You Convert Time From A Regular Oven To A Convection Oven?

As per the energy efficiency prospective convection oven bit the convention one, foods heat up very quickly. Let’s make it more clear,  you can do whatever you want in convection oven just set the temperature & time the hot air will blow up throughout the enclosed system. In conventional oven you need to adjust ingredient position, especially if it’s not pre heated & you are making a dish in casserole pot. 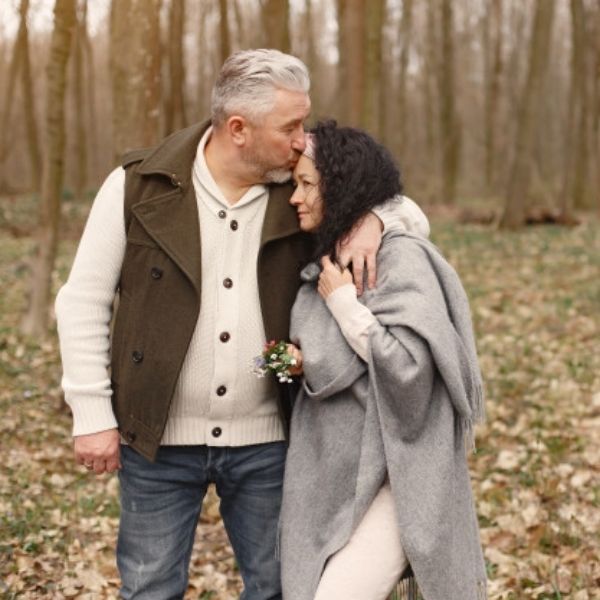 Hi everyone , My name is Mrs. Lila Kayal, I’m a mother of two children, my husband is retired, we spend time on cooking, travelling. This Blog is run by me & my son, more...

This article may contain affiliate links, we may earn little bit commission as if you make a qualified purchase from Amazon using our links, but, it will not charge any extra cost on you. We are not enforcing anyone to purchases from our affiliate links.